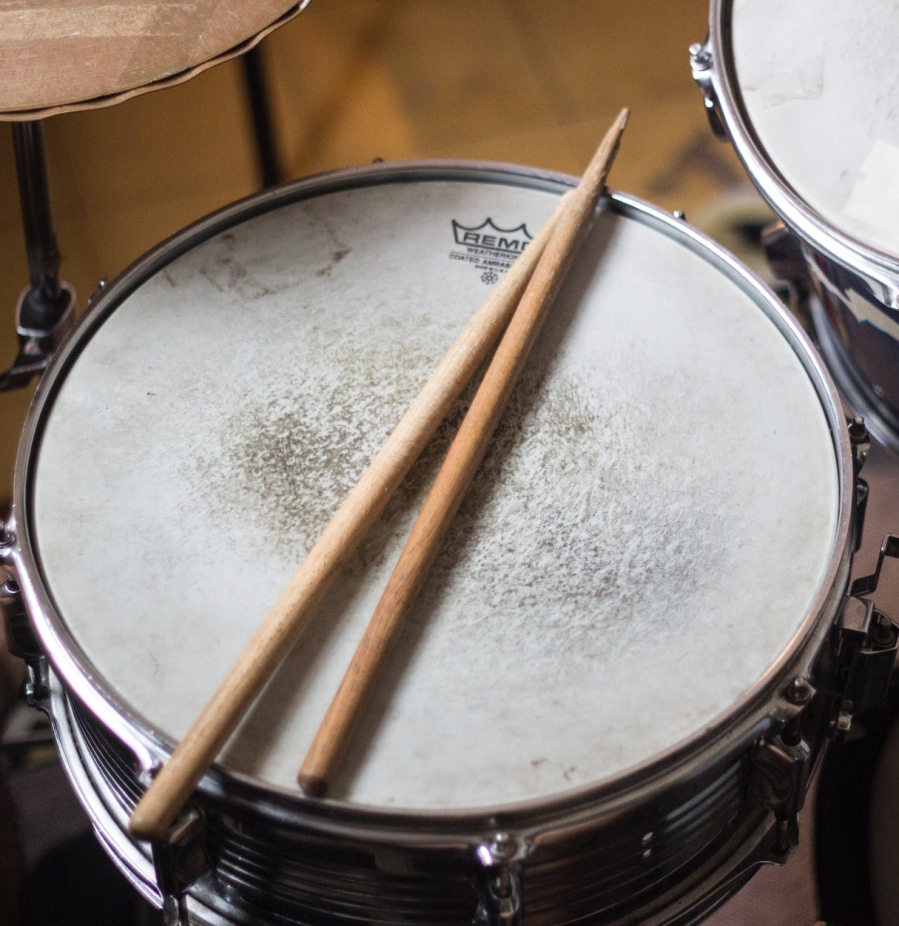 Have you ever been part of a parade? Perhaps marched as part of a sporting team or other club at a community event?

Imagine for a moment you’ve got a bird’s eye view of that parade.  From on high you can see the whole twisting line as it moves through the streets, and in one sweeping vista you can see the beginning, the end, and everything in between all at once!

He sees our life from the womb to the grave and everything in between. He longs to be part of our life but won’t over-ride our free will to freely choose to accept His love or not.

It must break God’s heart to see us trapped in sin, making poor choices, while He is waiting, longing, for us to reach out to Him .

But like the wonderful loving Father that He is, God is not just “watching from a distance” as the song by Bette Midler states.

Father God sent His Son into the timeline of human history. The infinite God who created the very physics of time and space entered the human race as a minute embryo in a virgin’s womb, to be born as God in the flesh– Jesus Christ, God with us! Jesus ministered God’s love, grace and mercy, died for our sins, and conquered sin and death when He rose from the grave… so that we could be restored to relationship with our heavenly Father.

The very second that we turn our wayward hearts in faith to believe and trust in Jesus, the omnipresent, omnipotent God of all eternity joins our life parade!

He marches with us through life’s twists and turns, helping us, guiding us by His Holy Spirit, and also desires to be the One we follow in His rightful place at the head.

Who or what are you following? Whether we know it or not, we each follow something or someone. Is it ourselves? A religion? The philosophies of a famous personality?

As a child I marched with my netball team in an Anzac Day parade. It was important for me to keep my eyes on the leader carrying our team banner. If I got distracted I’d be jostled or lose my way.

As I marched to the beat of my own drum during my teenage years, that’s exactly what happened.

I was lost in sin. Sin in simplest terms is living apart from God as if we are God! If I thought of God at all it was that He was certainly “watching from a distance” and could not possibly be interested in me. Since I was following my own limited wisdom I was easily jostled by the crowd (who were just as lost as me), got distracted, and went through life with no clear sense of direction.

Eventually God got my attention. I took a step of faith and prayed to invite Jesus into my life. I suddenly discovered that God had been close…always.

Ever since that moment, I can say the Lord is my Banner and His banner over me is love!

That’s the place I want to stay. Marching on with Jesus.

Are you still marching through life to the beat of your own drum?

God is patiently waiting. Watching as a concerned Father. Longing for you to freely choose His love! It’s never too late, no matter how far you’ve come or how far you’ve strayed.

He is as close as a prayer away. Will you pray to Him today?

For God so loved the world that He gave His only begotten Son, that whoever believes in Him should not perish but have everlasting life. For God did not send His Son into the world to condemn the world, but that the world through Him might be saved. He who believes in Him is not condemned; but he who does not believe is condemned already, because he has not believed in the name of the only begotten Son of God. (John 3:16-18 NKJV)

3 thoughts on “Marching on”